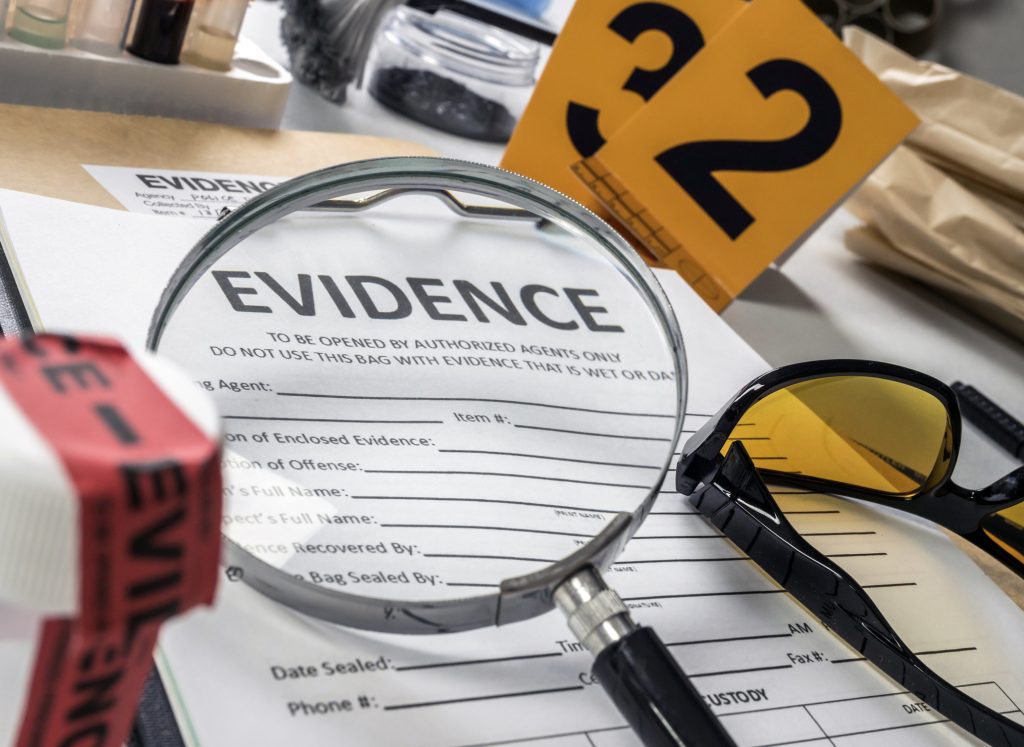 The team Reehl Investigations are the team for your inquiries when you are in need of Collingswood private investigators. Call us today so we can get started on uncovering the truth. Our clients receive exceptional services through expertise in extensive investigative matters, attention to detail, and investigations conducted with integrity, professionalism, and accurate documentation.

When you have suspicions of an unfaithful spouse, an employee abusing worker’s comp, or corporate abuses of power, you need the truth to go forward. Your best choice is to hire an experienced private investigator that can stay under the radar, get to the real truth of your matter, and provide the photos and documents you need as proof going forward.

Ed Horner, founder of Reehl Investigations, is an experienced Private Investigator licensed in the state of New Jersey and Pennsylvania. Ed began his career in 1993 as a Police Dispatcher with the Delaware River and Bay Authority. He became a graduate of the Camden County Police Academy in 1994, where he served with integrity and honesty for 11 years as a Patrolman. Horner’s career consists of over 26 years of combined experience in Law Enforcement and Private Investigation.

Jeffrey Craig has worked as an armed security officer and investigator, and has consulted or subcontracted with REEHL Investigations and other Investigation services since 2011. Throughout Jeffrey’s career, he has conducted complex investigations that led to hundreds of suspects’ arrest and convictions. These investigations targeted crimes including but not limited to; narcotics distribution, gang violence, homicides, sexual assaults, child abuse, and others.

If you are in need of Collingswood private investigators that get to the truth, get started today. Use our contact form here or call us at 609-744-6102 to reach us. You can leave your name, number, and a brief message of how we can help.